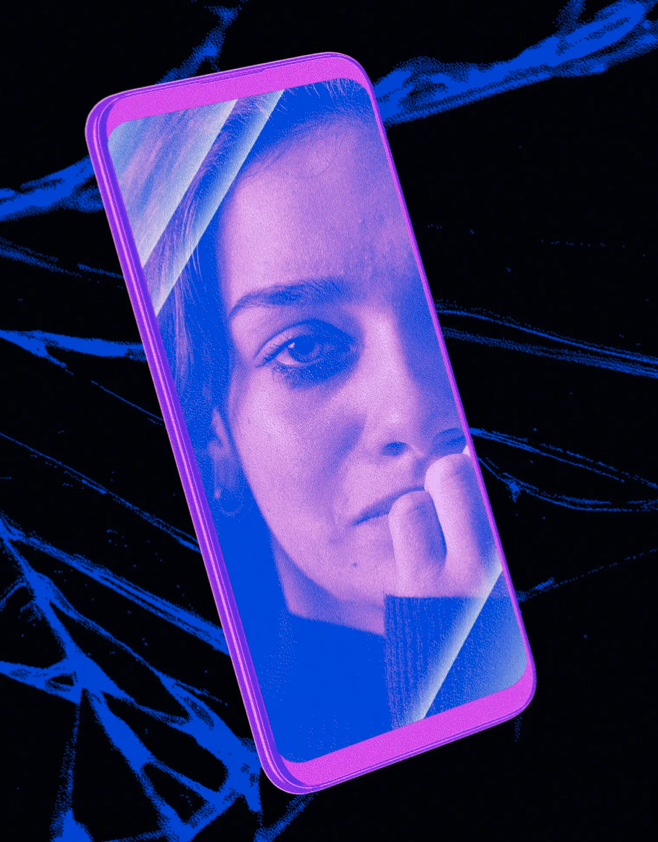 Leaked Facebook documents have confirmed serious problems related to Instagram that are negatively impacting the mental health of teenage girls. For the past three years, these studies have been kept a secret and are now finally surfacing to the public.

One internal presentation from 2019 stated, “We make body image issues worse for one in three teen girls.” An internal presentation in March 2020 professed that “[t]hirty-two percent of teen girls said that when they felt bad about their bodies, Instagram made them feel worse,” and that “Comparisons on Instagram can change how young women view and describe themselves.” Another slide said, “Teens blame Instagram for increases in the rate of anxiety and depression. This reaction was unprompted and consistent across all groups.”

Company documents also estimated that, for teens contemplating suicide, 6% of those cases in the United States are linked to Instagram.

These internal communications were directly at odds with testimony given by CEO Mark Zuckerberg at a Congressional Hearing in March 2021. His response when asked about children and mental health failed to tell the whole story: “The research that we’ve seen is that using social apps to connect with other people can have positive mental-health benefits.” Subsequently, Instagram’s head Adam Mosseri told reporters that the app’s effect on the well-being of teens was minimal and that “[t]here’s a lot of good that comes with what we do.”

Instagram thrives off its population of young users and their addiction to the app, which brings in more than $100 billion in annual revenue. It is estimated that 22 million teens in the United States use Instagram daily. To put age barriers on this social network would harm its success by eliminating the most profitable customers whose engagement is crucial for the app’s survival.

Facebook’s research on Instagram that led to the internal communications included focus groups and diary studies. The concerns were identified by experts in computer science, psychology, and quantitative and quantitative analysis. They found that the problems engulfing teenage girls were associated with Instagram in particular, rather than social media in a broad sense. Instagram is notorious for perpetuating social comparison, especially in the areas of attractiveness, wealth, and success.

The Facebook studies found that “social comparison is worse on Instagram,” because other platforms such as Tiktok are performance-based while Snapchat uses filters and focuses mainly on the face. The research warned that the pressure to share only perfect moments can lead to depression, eating disorders, and a warped body image.

Evidence from these studies shows that Instargam is degrading for many. Facebook discovered that more than 40% of users who felt “unattractive” traced their feeling back to the app. About a quarter of teens who reported feeling “not good enough,” also said it linked back to Instagram. Many also said the app “undermined their confidence in the strength of their friendships.”

Eva Behrens, a 17-year-old student at Redwood High School in Marin County, Calif said, “everytime I feel good about myself, I go over to Instagram, and then it all goes away.” Her classmate, Molly Pitts, 17, noticed her peers utilizing the app as a gadget to calculate their popularity. When she looks at the number of followers she has, she sees it as a “kick in the gut.”

One Facebook research manager wrote: “Teens told us that they don’t like the amount of time they spend on the app but feel that they have to be present. They often feel ‘addicted’ and know that what they’re seeing is bad for their mental health but feel unable to stop themselves.” Reviewing Facebook’s internal studies, Jean Twenge, a professor of psychology at San Diego State University, said that “For some people it might be tempting to dismiss this as teen girls being sad [but] we’re looking at clinical-level depression that requires treatment. We’re talking about self harm that lands people in the ER.”

Senator Blumenthal (CT) said that “Facebook seems to be taking a page from the textbook of Big Tobacco – targeting teens with potentially dangerous products while masking the science in public.” Nick Clegg, vice president of global affairs and communication, rejected any comparison of Facebook’s products to the tobacco industry. He told CNN that “there has to be a reason why a third of the world’s population enjoys using these apps.”

Mark Zuckerberg recently informed his staff that Facebook is not suppressing data and will continue to do more research in the future. However, their knowledge of the status quo followed by no action to help users on the app and their self esteem has led to increased backlash and questions surrounding morality.