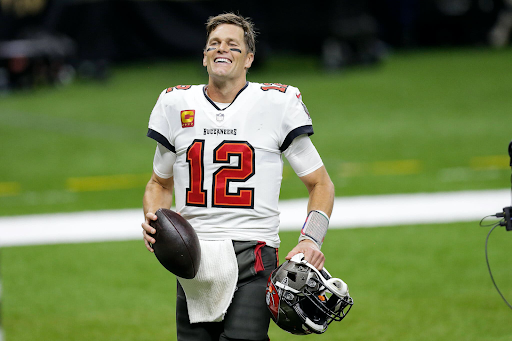 Six time Superbowl Champion and 13 time Pro Bowler Tom Brady returned to Foxborough, but this time, he was not wearing a Patriots jersey.

Brady was drafted in the seventh round in the 2001 NFL Draft as the 254th pick. However, when Brady was given the chance, he made New England a team of champions. Brady carried the Patriots to eight Super Bowls, winning six of them, a feat no quarterback had ever achieved. 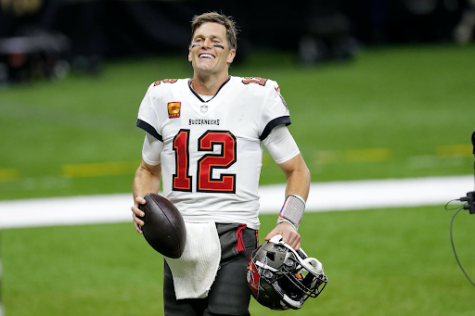 Despite all of this, Brady still didn’t feel respected by his coaches in New England.

Seeking a team that would welcome his input, he decided to leave the Patriots after 20 years and join the Tampa Bay Buccaneers. In his first year with the Buccaneers, he led his team to the Super Bowl and won against the Kansas City Chiefs.

After a year, Brady returned to Foxborough to play against his former team. The highly anticipated matchup brought in 28.5 million viewers, making it the most watched Sunday night football game since 2012.

When Brady was introduced at the stadium, he was met with both a roar of boos and cheers from the crowd. As the game went on, the daunting background noise  increased.

Brady and the Buccaneers got the best of the Patriots, winning 19 to 17 in a close rainy day matchup. Brady threw 22/43 and 269 yards on his way to pass Drew Brees for most passing yards of all time, and became the fourth quarterback ever to beat all 32 teams. It looks like wherever Brady goes, a championship ring follows.